The Mandate to Women – Be Powerful 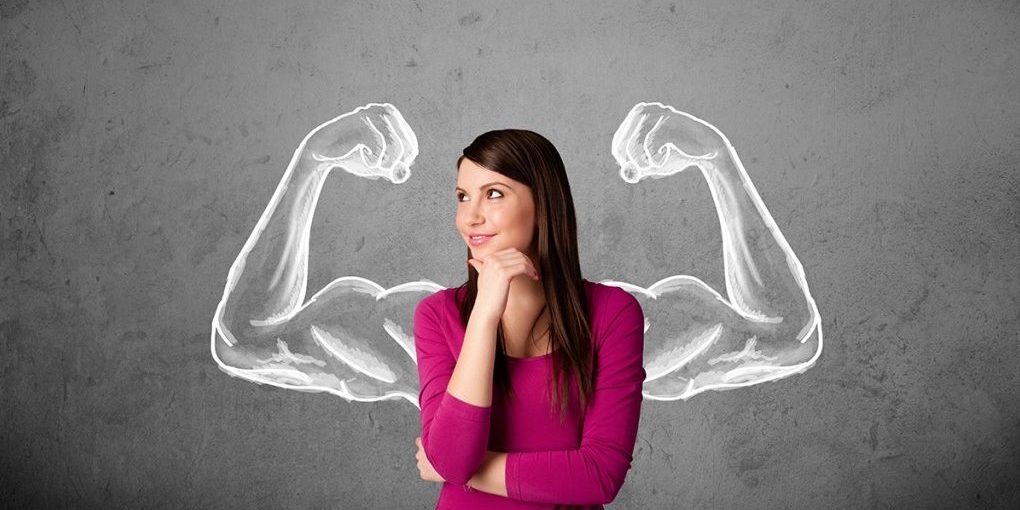 On the contrary, all of this nonsense came after the fall and at the hand of man’s interpretation, not something mandated by God. Actually, the only thing God said was that Eve would struggle through childbirth, struggle with her husband’s authority, and struggle with the devil.

All of that is made null and void

Even so, all of that is made null and void once we begin to walk in the restoration of what Jesus redeemed on the cross.

Why is it that the Church professes that Jesus redeemed mankind from the curse, but when it comes to ‘parts’ of the curse, they act like the blood of Jesus wasn’t enough? You see this attitude mostly pertaining to Eve, as if what she did wasn’t redeemable. Was the blood of Jesus enough, or is it not? It can’t be both.

Furthermore, if we look at the woman in Proverbs 31, she was quite the manager and entrepreneur, hardly the submissive wife that should keep her mouth shut.

No, she is a hard worker; she is credited with her husband lacking nothing of value, not the other way around. She is credited with bringing good to her husband, not harm – just like an Ezer would do. That is the word used to describe her in Genesis, and God himself everywhere else throughout scripture. She is credited for being sure there is bread on the table, not her husband. She is credited with buying and selling property for profit, and from the profits increasing the value of the land she keeps, maintains, and farms. She is a savvy entrepreneur; wise, strong, and full of integrity. Not only does this woman take care of her family, she is so successful that she has more than enough to also take care of the poor and needy around her.

This woman would never be mistaken for one of poverty; she is adorned richly. Because of how well she operates, she brings glory and honor to her husband and positions him for authority among leaders. And, the icing on the cake; “she speaks with wisdom and faithful instruction is on her tongue”. Period…. Not wisdom and instruction for the women in her church, not for the maidservants, not just for her children. No, the wisdom this woman carries is for all, otherwise, if you believe the Word of God is without error, it would have been specified as such.

And, as Proverbs 31:31 states; Give her the reward she has earned, and let her works bring her praise at the city gate